Chromebook vs Laptop for College: Which One Is Best?

The post has been shared by 0 people.
Facebook 0
Twitter 0
Pinterest 0
Mail 0
Chromebooks are known as those cheap laptops that some colleges give away for free to their students. But are Chromebooks really good for sticking around? And most importantly: Are laptops better than notebooks for college?

From a purely academic standpoint, Chromebooks are just as good as university laptops. On your Chromebook, you can write essays, do homework, do online research, and even take online courses. However, if you need more, laptops are the better choice as they offer more processing power, speed, and storage capacity and are generally more versatile than Chromebooks.

The answer to the question in the title depends on your needs:

Let’s dig a little deeper and look at the pros and cons of Chromebooks and laptops, so you can make an informed decision about which device is best for your particular situation.

Chromebook vs. laptop: What is best for the university? 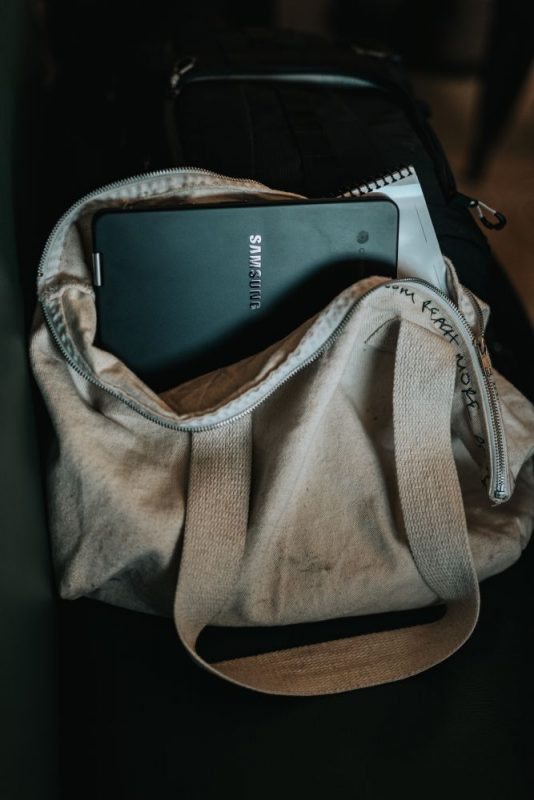 The biggest advantage of Chromebooks is their low price. We’ve already published a list of the best laptops under $200 – and it’s almost impossible to find laptops at the same price. If you’re on a tight budget, it’s best to opt for a Chromebook for college.

Chromebooks are designed for online use. Chromebooks offer almost no local storage (most models offer 16 or 32 GB, but you can go up to 128 GB and sometimes more, but that comes with a price tag). Everything is designed to work on the Internet.

Written documents? Use Google Docs. Do you need to edit photos? Use Canva or another online application. Backup files? Use Google Cloud! Everything that happens on the Chromebook happens online.

Including games. That’s essentially the reason for mobile games, because you can’t play a AAA title on a Chromebook. Chromebooks run apps from the Play Store, including games – but you play mobile games. So there’s nothing out of the ordinary here, although you can still play games that can be played in a browser.

Chromebooks are cheaper and slower than laptops, but laptops offer more speed and storage for the price. So you can’t expect a $200 laptop (if you can find one at all) to be much better than a Chromebook of similar price. But I would go so far as to say that a $600 Chromebook is generally a worse choice than a $600 laptop.

However, if you can raise $1,000 or more, you have the chance to get a much better product. The advantage of laptops is that you have the ability to buy faster, more powerful and more versatile if you need to. Not just for games, but also to be able to keep more tabs open, edit photos and videos, store more files locally, etc.

But most students don’t need it. Of course, it’s always good to have a faster, more capable laptop, but in most cases a Chromebook will do.

It’s not for everyone (I’m talking to design and computer science students, for example), but in most cases a Chromebook will do for college.

What are the disadvantages of a Chromebook? 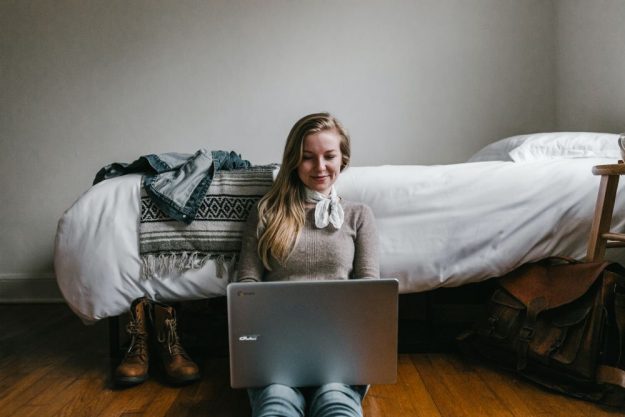 There are indeed some disadvantages of Chromebooks compared to laptops, and we list them below for you to keep in mind while making your decision.

1. You need an Internet connection

2. You have a limited memory

When it comes to physical storage, sooner or later you’re bound to run into problems with Chromebooks. Most models offer a modest amount of storage – much less than you can get on your phone, for example.

As a result, you’ll need access to various cloud storage options, and while many sites offer some storage options for free, you’ll likely need to pay monthly (or annually) for additional services.

Cloud storage should actually be more secure than physical storage – but then we get to problem #1: Without the internet, you can’t access your files.

3. Chromebooks can be pretty slow

One of the reasons Chromebooks are so cheap is that they don’t have top-notch specs. Not only are they bad or slow, but they have less memory and older processors – or at least models that aren’t as fast as the newest ones – which means they can be slow.

The operating system – Chrome OS – and the applications created for the Chromebook don’t require a lot of resources, but they can still be quite slow. Especially if you’re the kind of person who keeps multiple browser tabs open and maybe has Spotify running in the background.

The good news is that if you save fewer tabs, the problem should be solved.

4. Many Windows applications are not available

Because Chromebooks use a different operating system than traditional laptops, some programs cannot be installed and run on them.

For example Adobe Photoshop – there is an Android version, but it is light and not even comparable to the Windows version in terms of features and complexity.

In addition, many Microsoft programs do not have versions for Chromebooks, including Microsoft Office. You can still use alternatives (i.e. Google Docs, spreadsheets, etc.), but not the real thing.

If you are a gamer, you will be very disappointed if you buy a Chromebook. You can only play Android games on your device because AAA games use too many resources for your device. And in fact, most AAA games don’t even have a Chrome OS version.

So if your favorite game is not available on Android devices, you have no way to play it.

6. They are usually on the short side of.

Small laptops are extremely portable, but they are…. small. It sounds good at first – an 11.6-inch laptop is very easy to carry around, but it gets a little more complicated when you have to use that little laptop for a year.

Most chromebooks have a narrow page, so keep that in mind. There are also larger models, including 15.6-inch models, but they tend to be more expensive. Chromebooks are designed to be small, so you’ll probably get screens up to 14 inches.

This means a smaller screen, a smaller keyboard and a lower resolution.

Why do schools use Chromebooks instead of laptops? 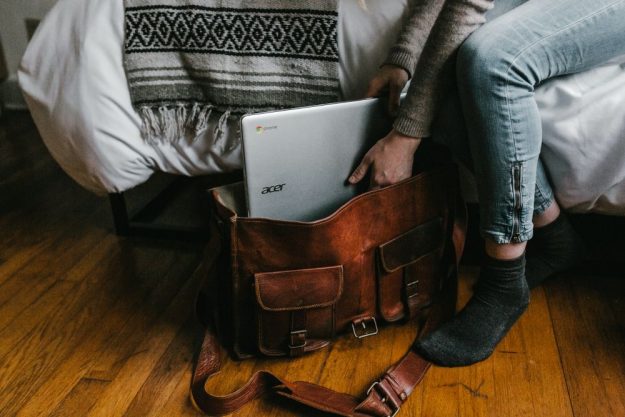 Despite all the drawbacks, many schools and universities use Chromebooks instead of laptops. There are several reasons why this happens.

First, their low price makes them the best option for colleges with a large number of students. Moreover, it is not necessary for every student to have their own Chromebook. Due to the nature of the system and the fact that everything happens online, students can go from class to class and use any Chromebook by simply logging into their Google account, giving them access to all of their data.

Also, the chrome books are durable and can be moved around a bit, which is extremely convenient in schools with young students.

Finally, because you can’t play traditional games on Chromebooks, they prefer traditional laptops because they offer one less potential distraction.

Are Chromebooks right for students in 2021?

Yes, Chromebooks are great for students and are a good alternative to traditional laptops. They’re great for online learning, homework, and school projects, and if they can’t deliver the impressive performance of a high-end laptop, in most cases they don’t need to.

Chromebooks are cheap, durable, easy to use and reliable. This makes them a solid alternative to a traditional laptop.

However, students who need more processing power and memory, and who use one or more Windows-only applications (or play AAA games), will find that traditional laptops have more to offer them. We wrote an article about the best laptops for homeschooling – be sure to read it!

What about you? Have you ever used a Chromebook instead of a traditional laptop? What was your favorite and why?

Is a Chromebook or a laptop better for students?

Is a Chromebook or a laptop better for school work? A Chromebook is a good choice for the student who uses the computer primarily for web browsing, word processing, or video and audio streaming. Storage space is not an issue, as long as Google-oriented students can store their files on disk.

Which is better – Chromebook or laptop?

The price is positive. Chrome OS’ low hardware requirements not only allow Chromebooks to be lighter and smaller than the average laptop, but they are also typically cheaper. New $200 Windows laptops are rare and, frankly, rarely worth buying.

What is the best operating system for students?

The Microsoft Surface Pro 7 is the best Windows laptop for students. It’s also one of the most versatile devices on this list. The Surface 7 Pro is a two-in-one device that can act as a laptop or tablet. 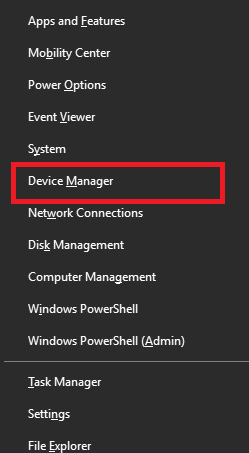 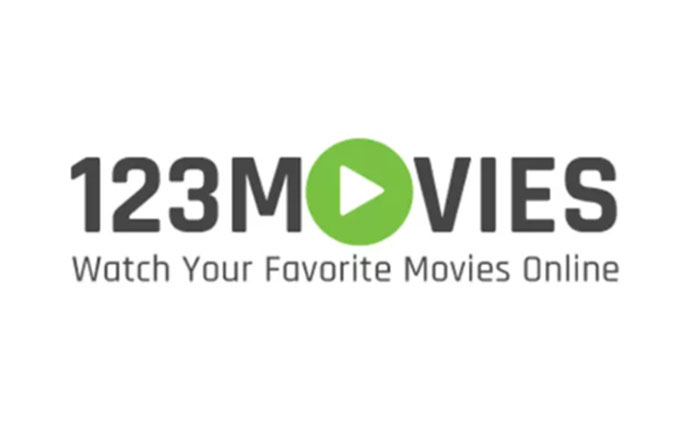 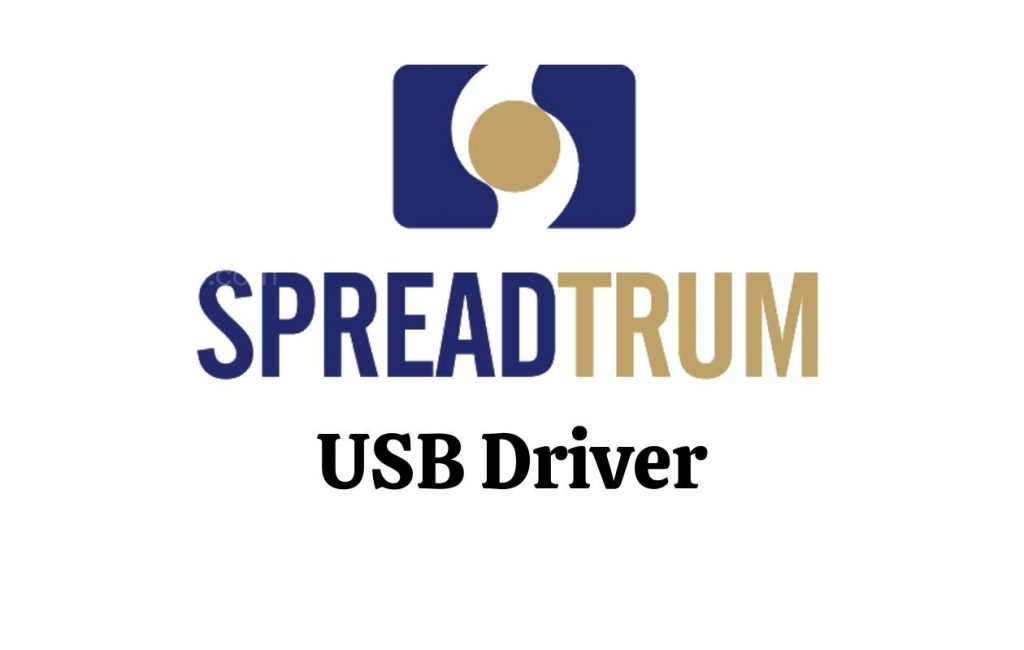 Like other phones, Spreadtrum phones need a driver to connect to a…
With over 200 million daily active users, Snapchat has become one of…